Viñales was lovely. That´s the most fitting word for it. Lovely.
It was unlike anywhere else we had been in Cuba so far. Lush green countryside dotted with the mogote (flat topped) mountains that it is famous for. And the actual village itself was very quaint. Existing of only a few streets of coulourful cottages each with a couple of rocking chairs on the porch. It was just what we needed after Santiago.
After arriving and finding a casa, we headed out to explore some nearby caves. They were a bit lame really, we had wanted to go to some bigger ones, but they were closed for some reason, so we had to settle on the very touristy ones nearby. I have to say, that most of Cubas tourist sights aren´t that amazing, it´s more about the music, culture and atmosphere.
That afternoon we took a lovely (there´s that word again!) horse ride through the valley. It really was some of the most beautiful countryside I had seen and it was very tranquilo. We stopped for a drink which turned out to be a coconut filled with coconut juice (of course), lemon juice, honey and rum (not our idea, I swear!)
The next day we headed to the beach, Playa Jutias. It was a beautiful beach, the same clear, warm, calm waters we had begun to expect from Cuba. We had a lovely (sorry, had to) day, soaking up the rays and swimming.
That night we were supposed to go and see a typical band and eat traditional food, but when we turned up to the venue, it was closed and empty save for an old cuban man who told us nothing was happening there tonight. Hmmm, we had already paid for it and walked 15mins out of town, so we were not happy! We headed back into town to the agency we had booked it with, but of course they were closed. The agency was joined to a bar and restaurant so we decided to stay there, have some food, a few drinks and enjoy the live music they had on offer. Luckily, the operator tracked us down there (small town and all) and gave us back our money. We ended up having a great night there, dancing salsa and to reggaeton.
Next day it was back to Havana. We were sad to go, but it was time we actually went and saw Havana properly! 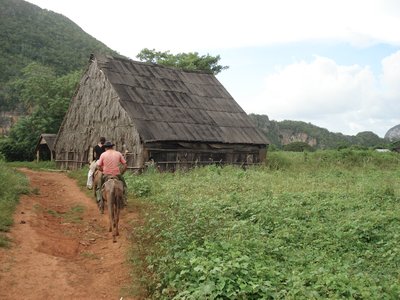 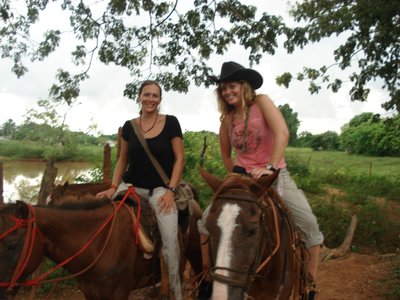 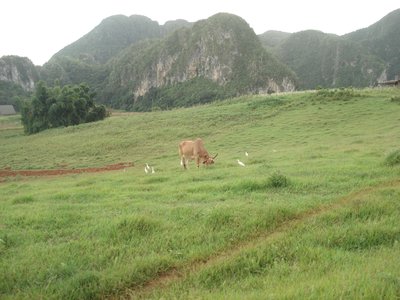 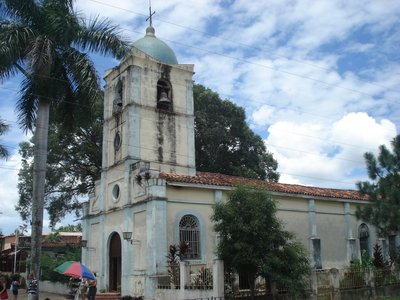 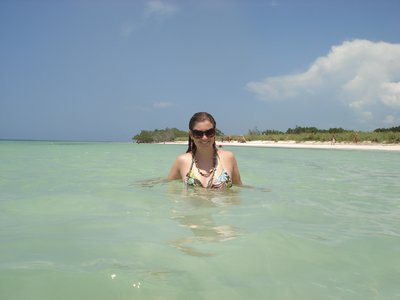 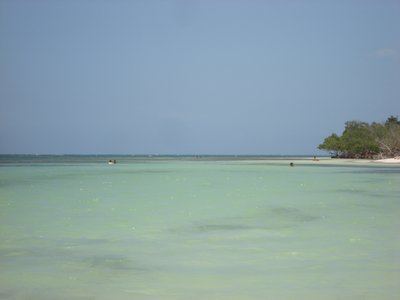 Posted by zedgee 10:55 Archived in Cuba

Previous Next Table of contents

This blog requires you to be a logged in member of Travellerspoint to place comments.

If you aren't a member of Travellerspoint yet, you can join for free.